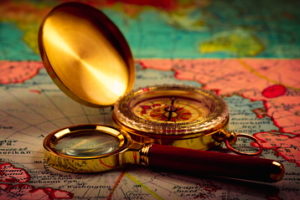 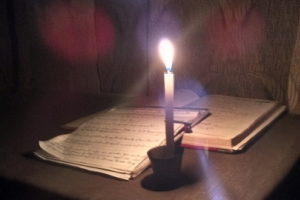 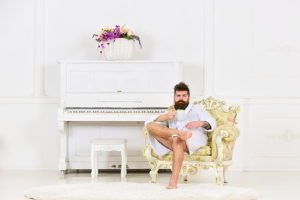 The Wizard Niccolo was not happy. At the age of 183—youthful for a wizard, but improbable for an ordinary human—he had thought certain things well out of his life. Sudden changes in his daily routine were one. And romance was another—even if it was his familiar’s romance, and not his own. “Could make an omelet with it, I suppose,” he grumbled to that familiar, the tiny dragon Olivia. She sat on the cluttered mantle, wrapped around her egg, still marveling at its production and entirely too pleased with herself. 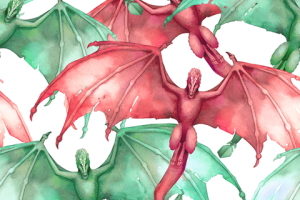 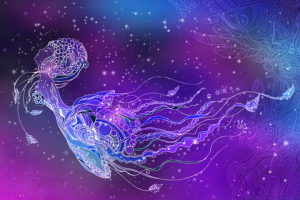 In the very heart of winter, the forest holds its breath. Frozen earth sleeps without dreaming; brittle sunlight breaks and scatters in gasps between the trees. The girl walks through the woods, boots crunching the crusted snow. There is always such a girl, walking alone. Little footprints point the way back to a clutch of hovels; she peers half-dazzled through shadow and snow-flash. A basket hangs dispiritedly from her arm. Sausage end. Hardened loaf. The creeping doubt in spring itself. 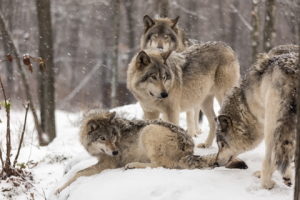 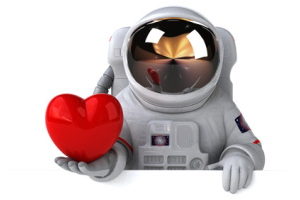 Knee Deep in the Sea

I woke early—or perhaps didn’t sleep. My body is still adjusting to the time zone hop from Southern California to the islands north of the Scottish mainland. Orkney. A series of islands, many of them uninhabited, in the cold North Atlantic Sea. To the east is Norway. To the West are Iceland and Greenland. In other words, it’s chilly even in the summer when there is endless light. It’s stunning, aside from the dead guy currently at my feet. 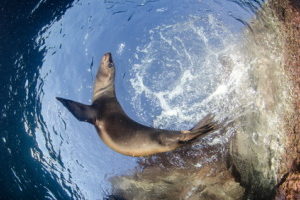 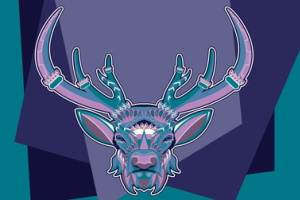 Forty-six minutes and a trickle of seconds remained before the end of the world—this world, anyway—and I was trying to evacuate the second-last client on my list. Some apocalypses come in with horns blaring and guns blazing and cascades of fire. Some apocalypses like to be obvious. This wasn’t one of them. The humans had various names for their world. My partner Rawk and I called it Seedworld 722.11.15, which was our superiors’ label. We’d seen a lot of Seedworlds perish, she and I. 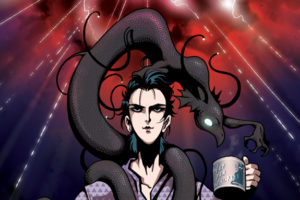