A Third of the Stars of Heaven

Henrietta followed the receptionist down the hall of Schneider Hospital. The woman’s keys jangled as she walked, mixing with the echoing clicks of Henrietta’s blue church shoes. No other noises greeted them. Henrietta watched her shadow stretch itself in each unlit room, her form made large by the ultra-bright fluorescent lights of the hallway. One of the lights in the hall blinked on and off. Henrietta pinched her eyes closed to ward off dizziness. Her lower belly throbbed and she stifled a groan. 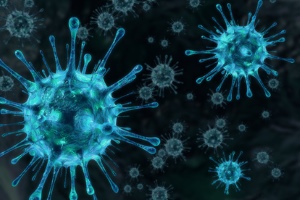 The Greatest One-Star Restaurant in the Whole Quadrant

Engineer’s meat wept and squirmed and wriggled inside her steel organ cavity, so different from the stable purr of gears and circuit boards. You couldn’t count on meat. It lulled you with its warmth, the soft give of skin, the tug of muscle, the neurotransmitter snow fluttering down from neurons to her cyborg logic center. On other days, the meat sickened, swelled inside her steel shell, pressed into her joints. Putrid yellow meat-juices dripped all over her chassis, eroding away its chrome gloss. It contaminated everything. 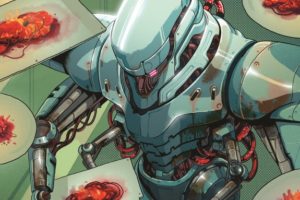 Kango and Sharon first met at a party, one of those lavish debauch-fests where people fly in from all over the galaxy wearing sentient fetishwear that costs a whole asteroid belt. The specially grown building had melted, causing toxic fumes that killed a few hundred people, and then the canapés on the appetizer table came to life and started mutilating bystanders with their razor-sharp mandibles. The party was going according to plan, in other words. The only thing that nobody could have predicted, even the most OCD of the party-planners, was that two of the party’s minor entertainers ended up standing around near the Best Dressed Dead Guest lineup. 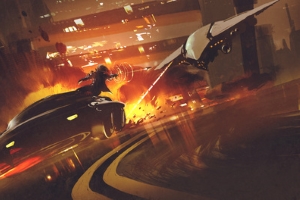 A Vortal in Midtown

A Vortal ripped open in the heart of Manhattan. It began as a microscopic dot, invisible to the naked eye. Just hung there in midair, almost two meters above the street. People walked, drove, biked, rollerbladed, skateboarded, jogged, and one dude on his way to a Broadway audition even tap-danced by without noticing it. It grew. A day later, it was the size of a pea. A Metro bus struck it. It was still barely visible and the Sikh driver was hardly expecting to collide with a nearly invisible pea-sized obstacle suspended six feet up in the air. 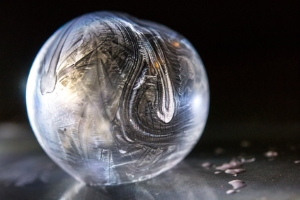 Pretty much everybody made peace with it very early on in the process. It wasn’t the most pleasant prospect in this world, or any other. But it had been explained to us in the most rational and persuasive terms imaginable, in sentences so simple that even the dumbest among us were capable of getting it; and once we swallowed that pill and incorporated it into our daily lives, it really didn’t make much of a difference in the scheme of things. We were adults about it. But that doesn’t make much of a difference when your four-year-old daughter looks up at you with her big brown eyes and asks you, “Daddy? Why are the space men going to grind us into hamburgers?” 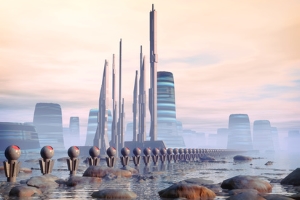 Longing for Stars Once Lost

The ship dies in orbit above an abandoned world. Kitshan curses. Metal bones shudder around him as the last of the ship’s breath is sucked into vacuum. His skill at the helm and hasty patch jobs have kept the engines together, but luck is scarce out here, and his is gone. The ship is unminded. Lifeless metal, basic programming, and manual flight operations are things he can tolerate better than another consciousness wrapped against his. The viewscreen flickers and a cold vista stretches across the interior curve of the cockpit: the small star, bright and distilled against the void. 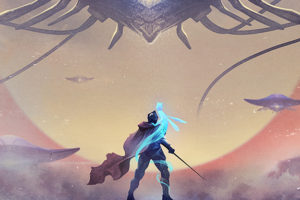 That’s how Cynthia and Ugo met. The Easter egg hunt had just started when little Cynthia noticed a dark, short-haired nine-year-old boy, all alone, sitting by the church steps. Her first impression of him was his quietness, and the way he stared at her. When she told him (well, shouted) that it was impolite to stare at strangers, and why wasn’t he running like all others?—the dark-haired boy walked quietly over and told her that they didn’t need to hurry. 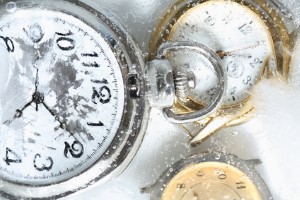 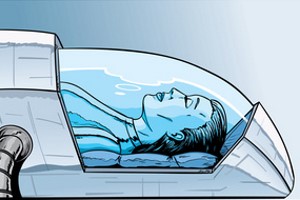 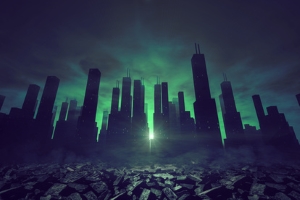 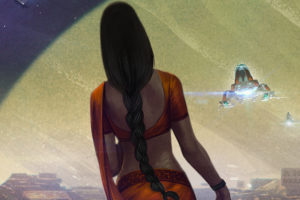