Mary Robinette Kowal’s Glamourist series has been described as “Jane Austen with magic.” The fourth book, VALOUR AND VANITY, is out now. This interview first appeared on Wired.com’s The Geek’s Guide to the Galaxy podcast, which is hosted by David Barr Kirtley. 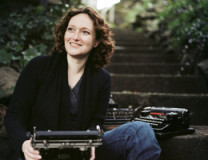 Elizabeth Bear is a multiple-award-winning author of science fiction and fantasy, whose recently completed Eternal Sky trilogy was called “the most significant epic fantasy published in the last decade” by Tor.com. Her most recent novel, STELES OF THE SKY, was released April 2014. This interview first appeared on Wired.com’s The Geek’s Guide to the Galaxy podcast. 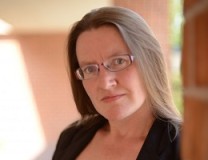 Christopher Moore is the author of eleven novels, including the international bestsellers, LAMB, A DIRTY JOB, and YOU SUCK. His latest novel is THE SERPENT OF VENICE, his second novel featuring Pocket, King Lear’s Fool. This interview first appeared on Wired.com’s The Geek’s Guide to the Galaxy podcast. 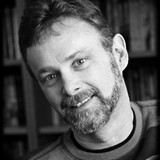 Richard Garriott’s Akalabeth, which he programmed in high school, is one of the first computer role-playing games ever published. Garriott went on to create the Ultima series, considered by many the high-water mark of interactive entertainment, as well as Ultima Online, the world’s first MMO. His latest project, the crowd-funded Shroud of the Avatar, is the spiritual successor of Ultima set within a new, engaging world. 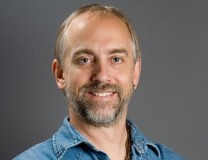 You cannot travel faster than light. If you cannot travel faster than light, then all of these stories become fantasies. People have tried to figure out way to accelerate starships up to close to light speed, and you’d basically have to take enough energy to blow up a planet to do something like that. It’s crazy. It’s absolutely ridiculous to even try. But there is another way and it involves hibernation. 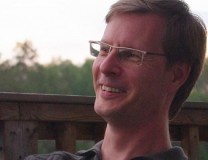 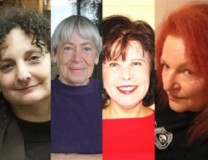 Forget the booster rockets, forget asteroid collisions, forget weightlessness, forget radiation dangers, all of that is bunk when I put intelligence on a laser beam and shoot the laser beam to the stars, and then at the other end there is a relay station which absorbs the laser beam and puts all this memory into a robot, and so you can then begin to feel and live on another star system. So this idea was inspired by Isaac Asimov and other science fiction writers, but now we think it could be possible. 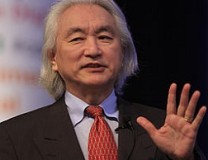 That little bit of dream is really just the kind of catalyst for all the rest of it. The other catalyst for it was really the fact that I have become so enamored of the wildlife and the wilderness of north Florida where I hike a lot, and so I’ve been wanting to write something with a setting that was like that for a while. That kind of combined in my imagination with the dream bits, and then the character came to me, and the situations that the character was in, and then I knew that I had a story.

Darren Aronofsky is no stranger to difficult films. From his hallucinatory feature debut PI to his metaphysical triptych fantasy THE FOUNTAIN, his cinematic worlds are often a hopeless personal struggle against overwhelming, even cosmic odds. The other theme to which he most often returns is that of all-consuming passion (be it ballet or wrestling, or—if you want to give in and get really dark—addiction). 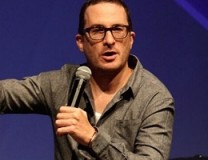 Scott Sigler was the first author to start podcasting novels, and built up a huge online following that led to a five-book deal with Crown Random House. Two of his books are currently in development as TV shows. His new novel, PANDEMIC, the third book in the Infected trilogy, is out now. 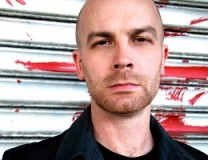