This is the story of a conch-shell, and the man who answered its call to adventure. The powerful and mysterious conch resided in a seaside temple on the outskirts of Peacetown. Whenever a resident of the town found themselves at life’s crossroads, wondering which path to take, notes from the conch-shell sounded in their ears and sang of what lay ahead in each direction. When danger lay in the town’s future, it called one of its young men, bright of mind and clean of limb, to fight it. That evening, it sounded in the ears of Kwa, a citrus-seller who was piling fruit upon fruit into neat pyramids, turning the best faces outwards. 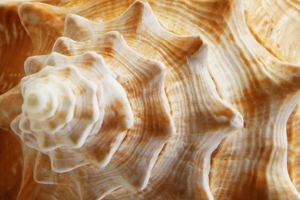 The Seeds of War

Hastinaga was ablaze with word of Vrath’s amazing feat. Vrath’s stepmother, Dowager Empress Jilana, while taken aback at the manner in which it had been done, nevertheless bit her tongue when she saw what he had accomplished. That the two daughters of the king of Serapi were beautiful there was no doubt. At the wedding, they were the envy of every woman in the court. Tall, with full heads of thick, lustrous blue-black hair, fingernails and toenails painted blood red, heavy of hip and breast, heart-faced with a glow to rival the moon, they walked like queens already. 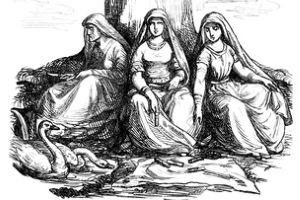 After decades of warring, a time of peace came to the Krushan dynasty. The great armies of the Burnt Empire set aside their battle armor and weapons in exchange for flowers and rice. A great celebration lit up the streets of Hastinaga, the capital city. The marriage of Emperor Sha’ant and his unusual new Empress, Jilana. The daughter of a fisher chief married to the Emperor of the greatest empire in the known world! 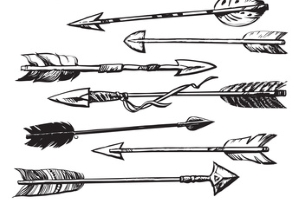 Self-Storage Starts with the Heart

You’ll notice how the commercials never mention the price. They’ve all got some lab-coated guy with chiseled cheekbones spouting dumbed-down drivel about how emotions have wavelengths, the same as light or sound, which are reflected and absorbed by the objects around us. How this discovery has the potential to revolutionize your life. Yes, you, the one glued to your screen at three a.m., binging YouTube videos. 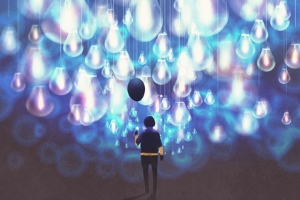 The nation greeted Vrath with great warmth and approval. The Burnt Empire regarded its liege as nothing less than a demi-god; in a sense, this was not far from the truth: Whether or not the Krushan dynasty was in fact born of stonefire, they were certainly something more than human. In the Krushan tongue, which was the official language of the capitol Hastinaga and the rest of the Empire, there was no word for “lie” or “falsehood.” 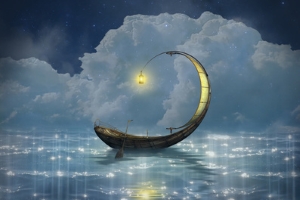 Okay. So. There’s a time when I’m looking for Coyote, because I need to tell him this story. So, I walk the St. Lawrence River from one end to the other, and I cannot find him. Check the Rockies—he is not there. I even paddle to Baffin Island, because he likes to sleep on it. It is Coyote-shaped, a little. He’s not anywhere. But me, I have a story to tell, and so I look for someone else. Raven is not home, and Muskrat is doing Netflix and chill. 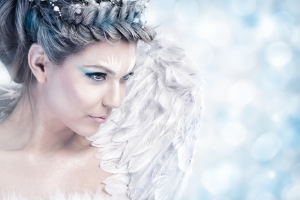 Meet Hermes Maleficarum, the reclusive force behind the multiverse’s biggest publishing house. A mystery generations in the making. The first thing I notice about Hermes was how unlike the rest of his family he seems. Hermes’ parents, Taliesin and his wife Morgana, were something of a power couple in the magic business, cutting a twin swath like obsidian blades at every fashionable event. 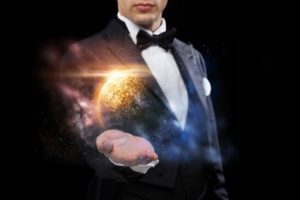 Son of Water and Fire

Born of water, into water, the boy knew no other world. It would not always be thus. Someday, he had been told, he would leave here for another place. His mother had told him this, in a quiet time, her body swollen and expanded to its widest, spanning banks miles apart, trailing enormous skirts of silt. He loved her at these quiet times, when her icy mountain rage had mellowed to a somnolent trawl, flowing majestically down to the ocean. 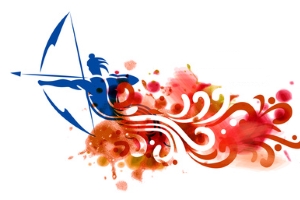 Hello, family! As everyone who follows my sister on Facebook knows (and who isn’t reading Kat’s posts? Twenty lashes with a wet noodle, and you bet it’ll be Grandma’s kluski!), last weekend she and I visited Grandma Novak for . . . baking lessons! Though Grandma’s strong as she ever was (just try to tell her otherwise) she IS getting on in years. Kat and I agreed we ought to get her recipes down in writing while we can. 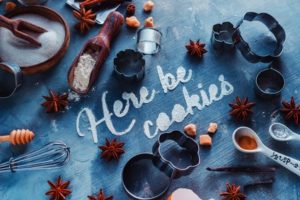 A Love Story Written on Water

Bhi’ash was a king of the Axe clan. Truthful and courageous, he was renowned for having performed one thousand Black Horse sacrifices and one hundred Fire sacrifices. For his devotion, upon his demise he attained entrance to the heavenly realms and was honored by the Stone Gods. One day, Bhi’ash—accompanied by many other king-mages and some of the Stone Gods themselves—went to pay homage to Agar, the highest of Stone Gods. 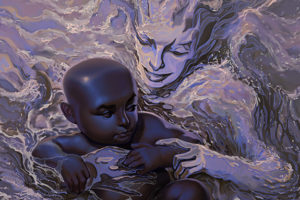