Persephone of the Crows

Isabelle Winters once saw a fairy. For real. It was little, like a hummingbird, with a hummingbird’s frantic wings, and it was moving through the garden, shaking the rosebuds open for the bees. She’s just told this to Polly, though not exactly in those words. The sarcastic for real, for instance, is all Polly. If there was ever a girl primed to see fairies, Isabelle Winters is that girl. 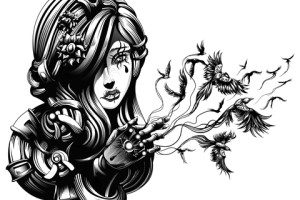 The notion of the quantum mirror was first floated by two graduate students (Sapna Gupta and Mark Shaw) over a fourth round of beers in a small pub in Cambridge, Massachusetts, and therefore one should consider the role of intoxication in its initial conception. This is not to say that the notion itself was a foolish one; the subsequent procession of events should be sufficient proof that it was not. 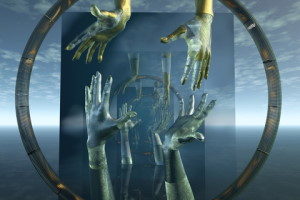 In compiling a guidebook to the Eighth Continent, it’s been a common observation by our writers that all travel involves a painful amount of waiting. There’s the time spent waiting for a taxi to arrive, the time wasted waiting in line at the airport, and a seemingly endless amount of hours waiting in concourses and bus terminals, train stations and hotel lobbies. 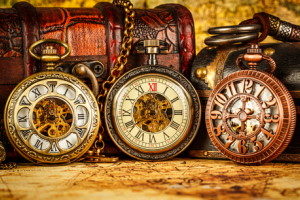 Shadow Prisons of the Mind

With the right overlays, the city was charming—apartment buildings done up like giant row houses, seamlessly blending Victorian and modern sensibilities, boutiques and cafés on tree-lined streets, parks bathed in sunshine. Vivian Watanabe had lived on this block, once, in a high-rise apartment painted cornflower blue with trim in teal and white. She couldn’t see it now, not the way she used to. 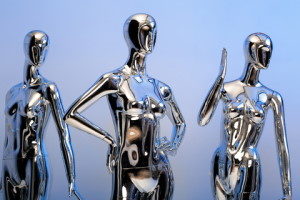 Moses is not dreaming. She is remembering. She is twelve, standing drenched on the blacktop, all heaving, nervous breaths and frustrated tears blending with the rain. The air around her begins to pulse. She should have been home by now. A dozen things need doing before her mother gets home, and her little sister stands on the sidewalk, fidgeting beneath a plastic umbrella. 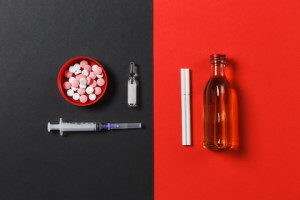 The Author’s Wife vs. the Giant Robot

The year I turned five, my father got taken out by a giant robot. I was present and I took it very personally. You honestly don’t expect that kind of thing when you’re a kid, not even if you’ve seen the giant robot from a distance every day of your life and have been taught what random carnage the giant robot got up to. I had grown to that tender age knowing that the giant robot killed people at the rate of one a day. 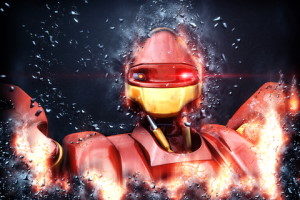 The Huntsman and the Beast

One day, long ago, a fierce storm scattered the royal hunting party. The prince, his best huntsman, twelve of his great lords and all their attendants, men and dogs and horses charged every which way, vanishing down one path and another until the prince and his best huntsman, whose name was Jack, were left alone, on foot, at the gates of a strange castle. “I didn’t know there was a castle here,” the prince said. 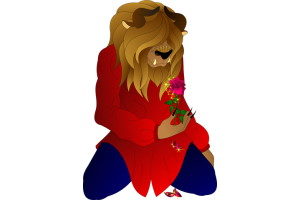 Sing in Me, Muse

O Mother, dear Mnemosyne! It is I, Anisah, fifteenth of my line! Here is my song. Long have I waited for this, the end of my first shift; at last I am a daughter grown old enough to sing. I have sat at my post—I have looked out my mirrored window—I have logged my report with the cousins who keep the histories. But for you, my mother, on my first night’s watch, I will confirm that, port and starboard, there is nothing out my window but the black and endless sea. 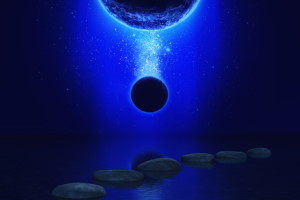 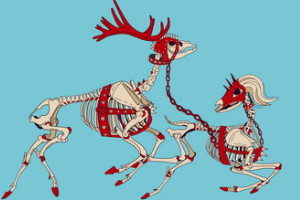 The kid was a cruise, you could see it in his eyes even if you’d never seen a single film made by his diminutive action star original. Something hungry flickered there; hungry and hunted. “He’s one of those kids,” you’d say, and depending on your own particular prejudices, you’d respond with disgust, lewd intrigue, inappropriate questions. 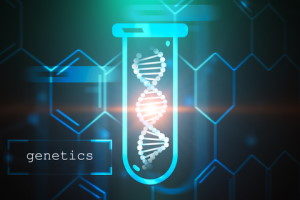