The women have gathered around Mr. Hubert, their eyes shining in the candlelight, their expressions eager. The hoops of their skirts bump and crinolines rustle as they jockey for position; looks containing entire conversations are exchanged. In spite of the lateness of the hour, the parlor is very hot. Sweat beads at the edges of their elaborate hairdos and trickles down more than one white-powdered cheek. Mr. Hubert, the celebrated toymaker, is just as turned out as the women who surround him. 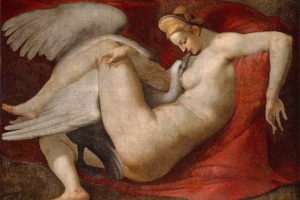 Things began to go badly for the crew of the USFS Erwin around the time Dr. Marchere’s coffee mug spontaneously reassembled itself. Dr. Louis Marchere was not, at that moment, conducting some manner of experiment. Well, he was, only not on entropy and the nature of time. He was running several other tests, of the kind that make perfect sense on a scientific vessel such as the Erwin. About half of them were biological in nature, concerning how small samples of cellular material react to certain deep-space factors. 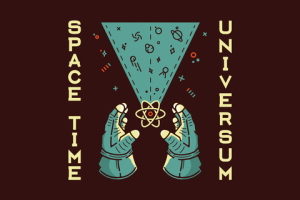 Gopal knew before he booted up the game—a Christmas present from his dad—that his character would be some form of elf or human, because the other races were all ugly, and he didn’t play games to be ugly. And he knew too, although he didn’t say it, that his character would be a girl. He always played girls online, although he’d be ashamed if anyone knew it, precisely because it played into the online belief that most girls in most games were “really” men. 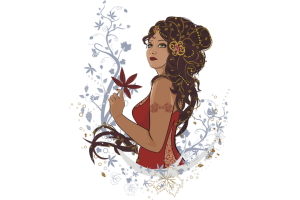 You’re hurrying along a muddy path, part of a jostling crowd. The commotion around you compels you to scramble to keep up. As your eyes adjust to the dim light of early dawn, you see everyone is laden down with possessions: a baby wrapped tightly against the chest of its mother; a bulging bed sheet filled with clothing ballooning over the back of a middle-aged man; a washbasin filled with lychees and breadfruit cradled in the arms of an eight-year-old girl. 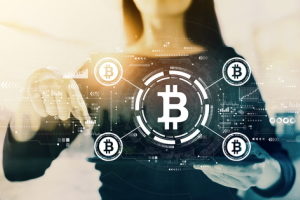 The Virtue of Unfaithful Translations

The Grand Philosopher Ancient Leaf once expounded that a man who kills another out of passion or greed is condemned as a murderer, and one who kills ten people is reviled as a maniac, but one who causes the death of hundreds of thousands in pursuit of personal glory is often revered as a great personage. The Grand Historian Silver Mirror utilized the quote in describing the senseless nature of the Wars of the Four Princes and the Six Grand Lords. 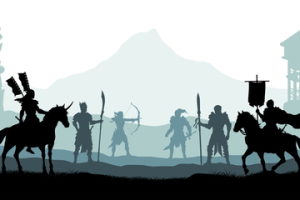 Start with a romance: a man and a woman who are wildly and irrevocably in love with each other. Or two men. Or two women. Or two people, because life is beautiful and complex. Just know that these Lovers are important. The fate of the galaxy rests on their shoulders—because, of course, the fate of an entire portion of known space can be determined by two people in love. The laws of physics are remarkably vulnerable to the laws of love. 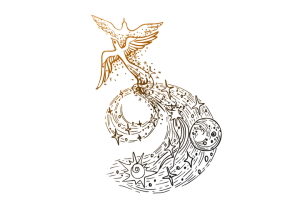 The village of Kovácspéter was plagued by a vampire, which was increasingly embarrassing. The year was 1873 and Hungary was on the march to modernity. They had their own prime minister, their own constitution, and their own economic development plan. Rails were being laid and industry was being developed. The future was industrial, prosperous and, most importantly, happening right now. 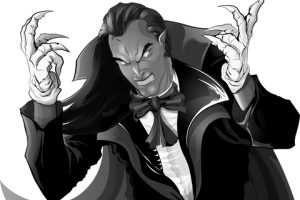 Vivian sat at a café opposite Cass. Everything around her had a gritty, dingy quality. Even Cass looked run down, their face deeply tanned and distressingly wrinkled. They were old now, many decades past being the child that Vivian remembered. She looked down at her hands, so different than the black shadows that she’d grown accustomed to seeing during all her years as a Shade—the skin was covered in age spots and hung loose on the bones. 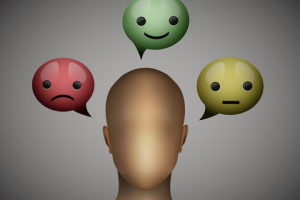 Forty Acres and a Mule

My parents’ farm has shrunk, as old things tend to do. The shed, the workshop, the paddock with its doubled wire fences and chicken coop—all squat and rain-blackened, coming into focus as I step from the car as if I have put on glasses or wiped rain from a window. The house itself stands straight-spined beyond the pear tree, gray in the drizzle, more withdrawn than the last time I visited. The tree has not changed. 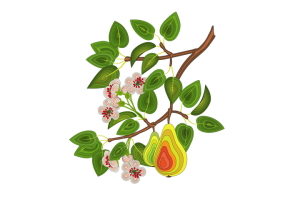 The air over Chicago was thick with drones. There were at least two dozen I could see from the beach. Most were small, no more than slow-moving specks against the clouds, probably simple reconnaissance units. But at higher altitudes the big Venezuelan military birds prowled, formidable machines the size of Buicks. They moved through the sky with purpose. I had the suit zoom in on one, high over the lake. 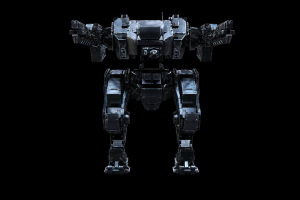