Be sure to catch the editorial for a rundown of this month’s content, and of course our news and updates.

It’s a self-contained tale of what happens when Zircon Border, a robot tasked with security at a hotel in downtown Chicago, asks his friend Barry Simcoe for help tracking down and disabling a sixty-ton killer robot hiding in a sunken shipwreck in Lake Michigan. It’s sort of a Lethal Weapon buddy comedy, if the Mel Gibson character were a robot. In fact, I wanted to title it “Sixty-Ton Killer Robot,” but John Joseph Adams wouldn’t let me, because he’s all serious and editor-y. 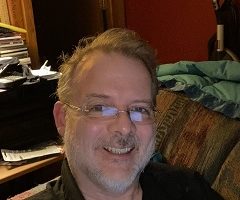 Mark Oshiro is the Hugo-nominated writer of the online Mark Does Stuff universe (Mark Reads and Mark Watches), where they analyze books and TV series. Their debut novel, Anger Is a Gift, was a recipient of the Schneider Family Book Award in 2019. Their lifelong goal is to pet every dog in the world. 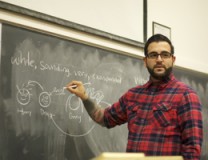 Humor is so difficult to pull off, because different people have different definitions! My first professional story, “The Wanderers,” is a dark humor story, and when it was first published, I read this review that said it was “trying too hard to be clever.” I laughed about that and said to my friends, “I am clever! I wasn’t just trying!” But the truth is some people will think you’re clever and others won’t. 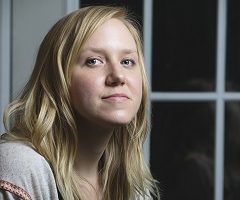 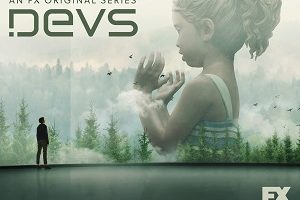 I was just concluding work on my doctoral dissertation as I wrote the story, and a big component of what I was doing had to do with theories of physical space and how people exist in those spaces, using Foucault’s writing from The Order of Things in particular. When something like that is taking up that much real estate in your brain, it’s going to come out in lots of ways you maybe didn’t anticipate. 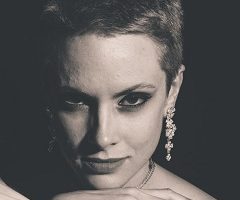 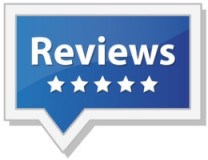 Much like happiness and peace are doorways, I see humor as a gateway to expanded consciousness. Humor and laughter expand our spirits outward, while fear and violence force our spirits to cower. In this way humor is transformative, revolutionary, and healing. My hope—as far as the larger market trends go—is that we’re entering a new age of art. 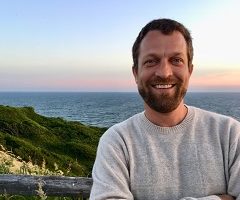 Don’t miss a rundown of this month’s terrific content and updates from the Adamant Press universe.

But I have to tell you, the biggest nachas (joy) came from some of my interactions with the kids who read my Gustav Gloom novels for middle-graders. Hearing from a problem reader that they worked their way through the whole series and are better at this book-absorption thing, or being sent a photograph of a potato that’s been painted to resemble my protagonist as school project, is an award of a whole different color. 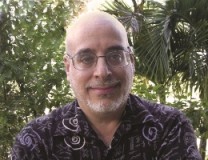